The Rage Against The Machine tour supporting their third album, The Battle of Los Angeles, arrived at the Palacio de los Deportes in Mexico City 21 years ago.

The Rage Against The Machine tour supporting their third album, The Battle of Los Angeles, arrived at the Palacio de los Deportes in Mexico City 21 years ago, that location was chosen because the band had long supported various political causes. In this sense, the band has published its live broadcast of the concert on digital platforms for the first time.

The tracklist for this concert features the classic songs from "Testify", "Guerrilla Radio", "People Of The Sun", "Calm Like A Bomb", "Sleep Now In The Fir" Born Of A Broken Man "," Bombtrack " , "Know Your Enemy", "No Shelter", "War Within A Breath", "Bulls On Parade", "Killing In The Name", "Zapata's Blood", "Freedom" and "Township Rebellion"

The lyrics of Rage Against The Machine are resounding, with a clear position against capitalism, globalization and war, among other topics of social interest. According to international media the song "Calm Like a Bomb" appeared in the credits of the film Matrix Reloaded. 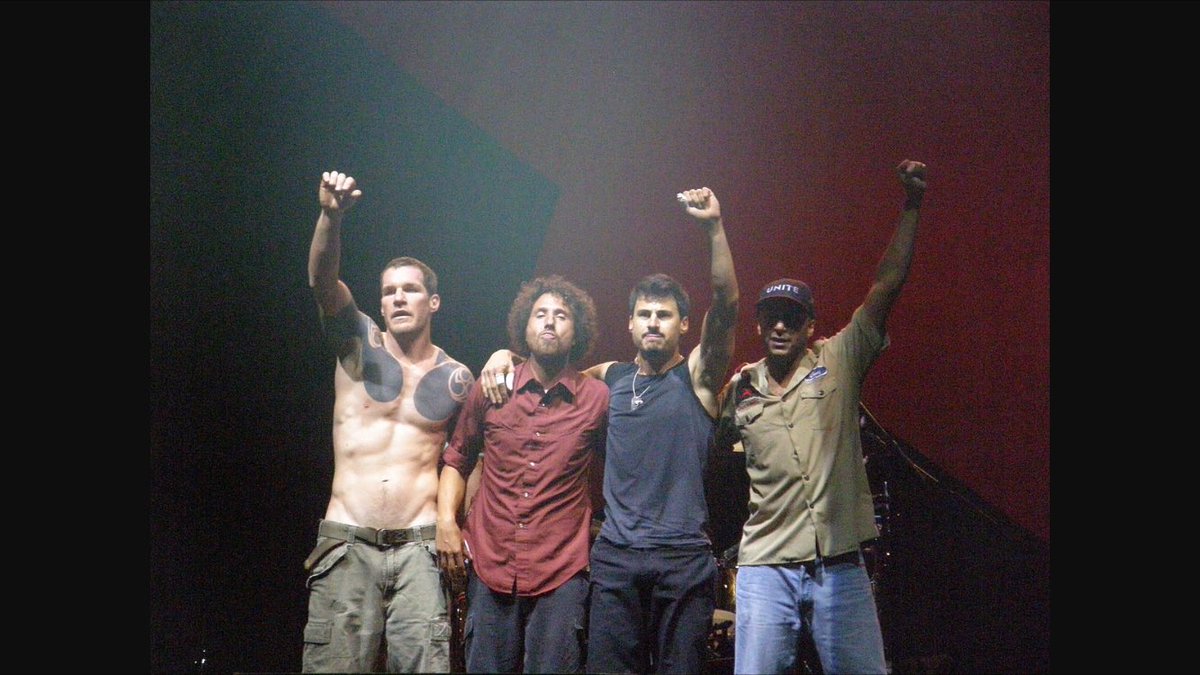 The videos for "Sleep Now in the Fire" and "Testify" were directed by controversial director Michael Moore. The album debuted at # 1 on the Billboard 200. "Guerrilla Radio" was chosen by the video game Tony Hawk's Pro Skater 2 as its soundtrack.

On the other hand, members of Rage Against the Machine, Foo Fighters and more have been recruited by the Afghan group The Miraculous Love Kids / Girl With a Guitar in their version of 'Sweet Dreams' by Eurythmics. Together they perform a classic hymn from the eighties and the reason for this collaboration is to provide an outlet for girls and young women who have been affected by violence in the Kabul region.

Additionally, Rage Against The Machine was scheduled to headline Coachella 2020 in April, but the double-weekend event was canceled due to the current coronavirus crisis. It's unclear if the band will continue when the festival returns, but until live music makes its long-awaited return, you'll be able to relive the 15-song set in all its glory below.

About rage against the machine

Rage Against the Machine (also known as Rage or RATM) is an American rap metal musical group founded in 1991 by Tom Morello and Zack de la Rocha. Along with Tim Commerford and Brad Wilk, the group played throughout the 1990s until its dissolution in 2000.

Made by a1 Desarrollo Web
TOP